This one is  The Autumn Accelerator by  Peter Leslie, published in 1969. 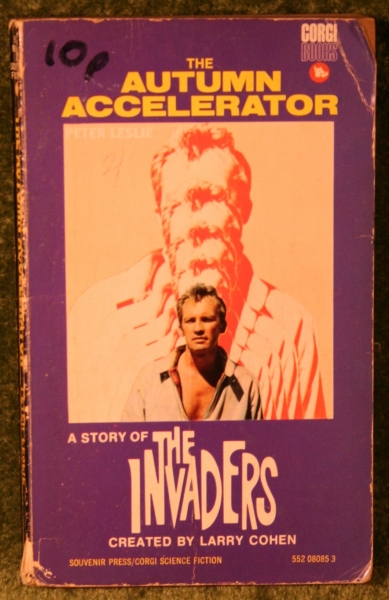