Hardback book published by Andre Deutsch in the UK , published in 1961. Throughout this book contains some great photographs from the BBC series Hancocks half hour.

The four scripts included are :
Economy Drive
The Train Journey
Going Down
Mayday

These are the titles given in the book, though probably not the ones used for the episodes of the series. (Mayday , I think might actually be The Radio Ham, though I’m not sure on other titles.) 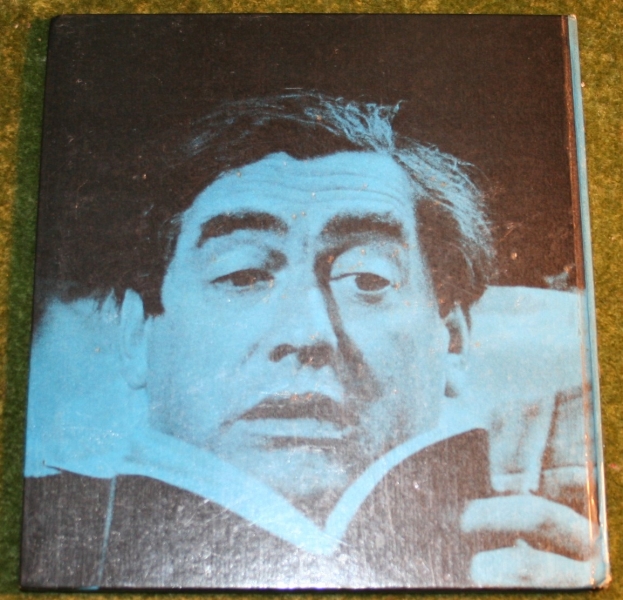 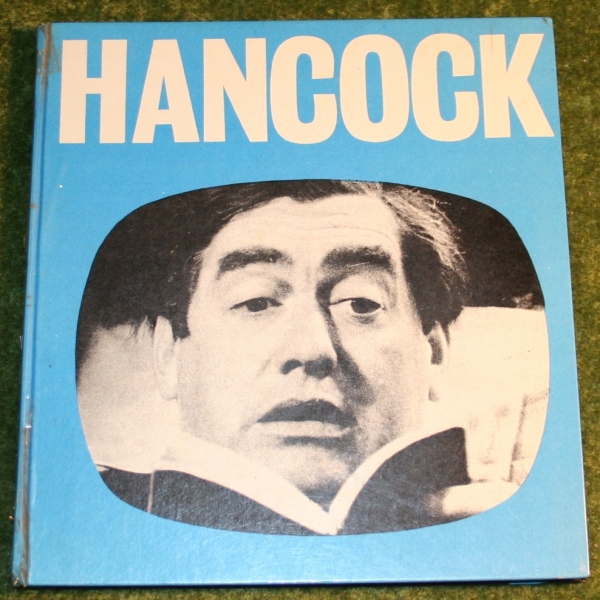 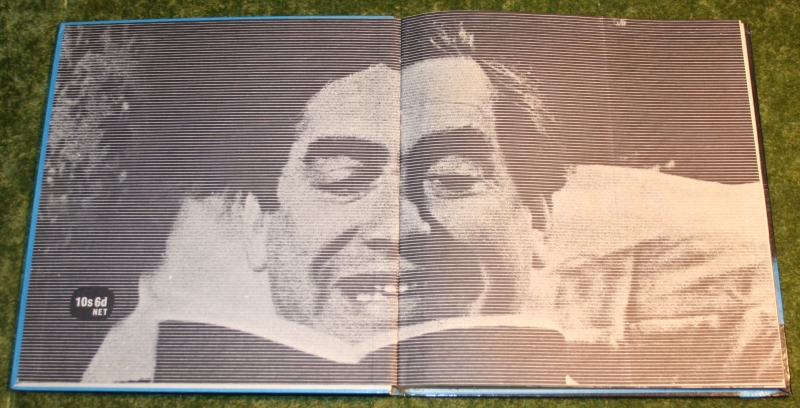 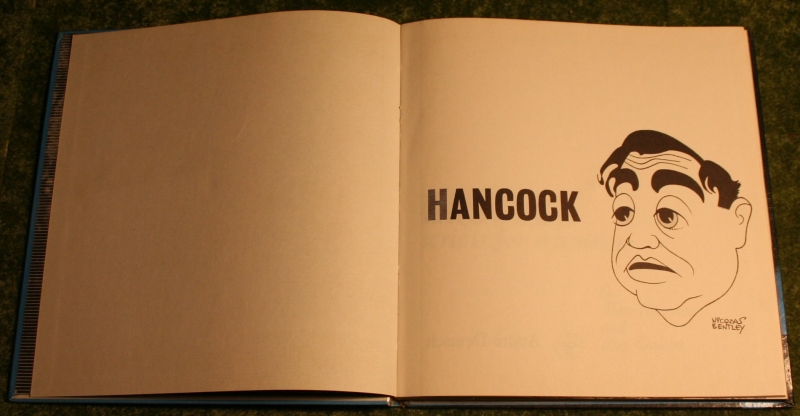 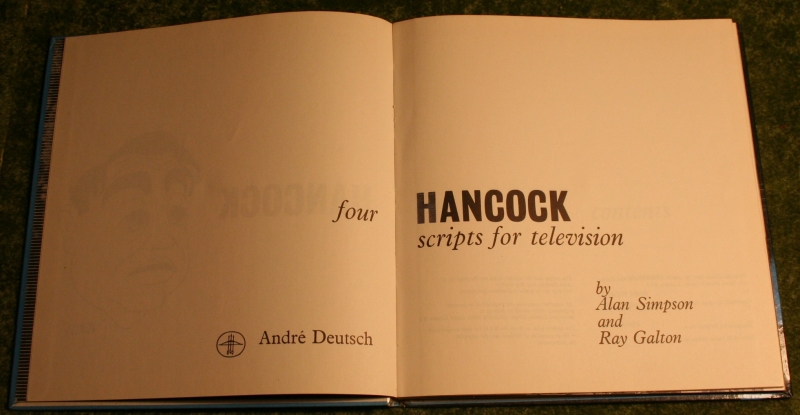