Look In comic for 13th September 1975.
Features articles and photographs on many of the television and film shows of the period, also various singers and groups from the period featured. Regular comic strips featured are the adventures of Space 1999, The Tomorrow People, Six Million Dollar Man and Bless this House.
Original Price 7p 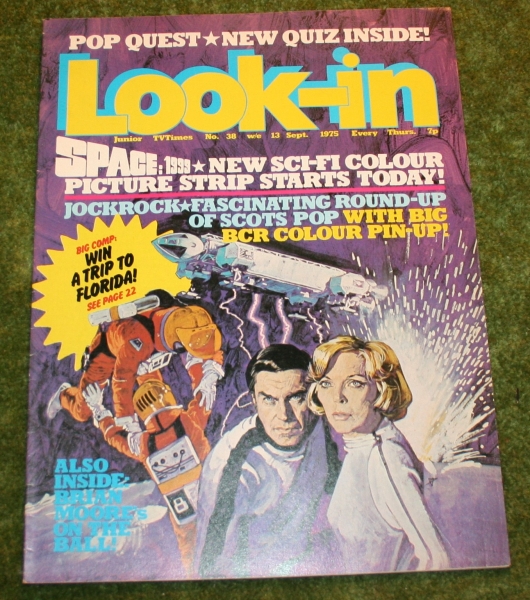 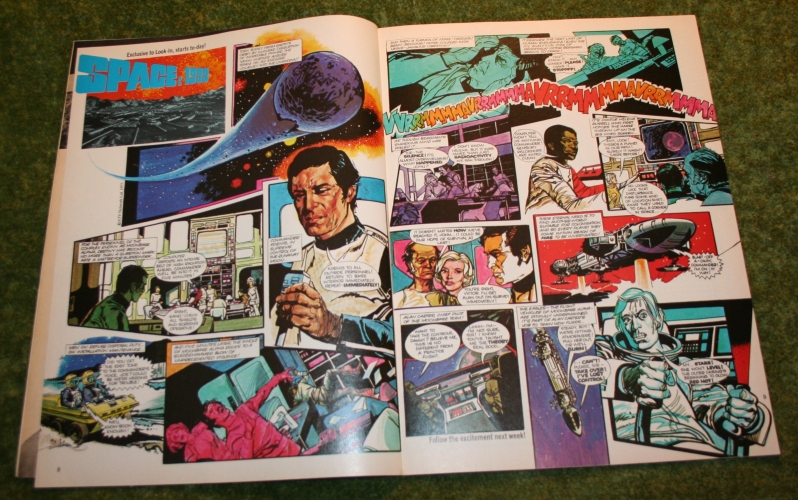 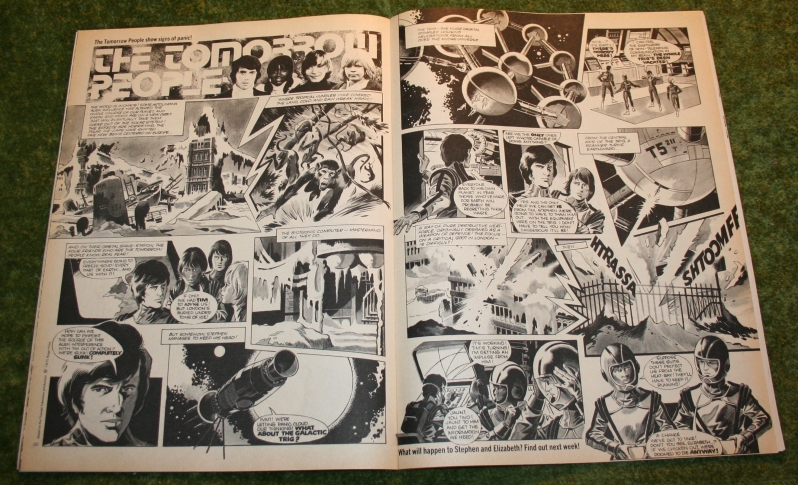 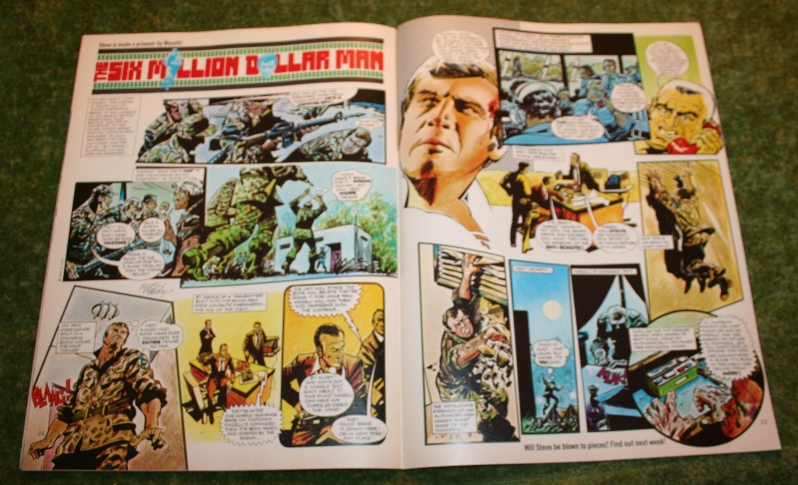 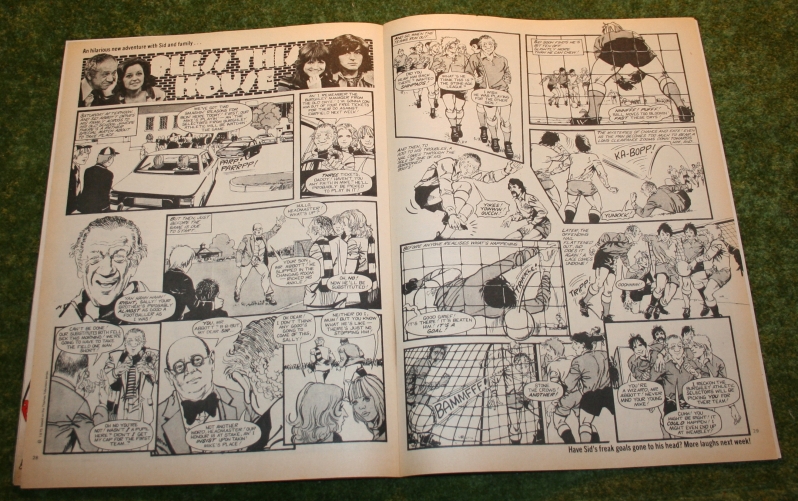 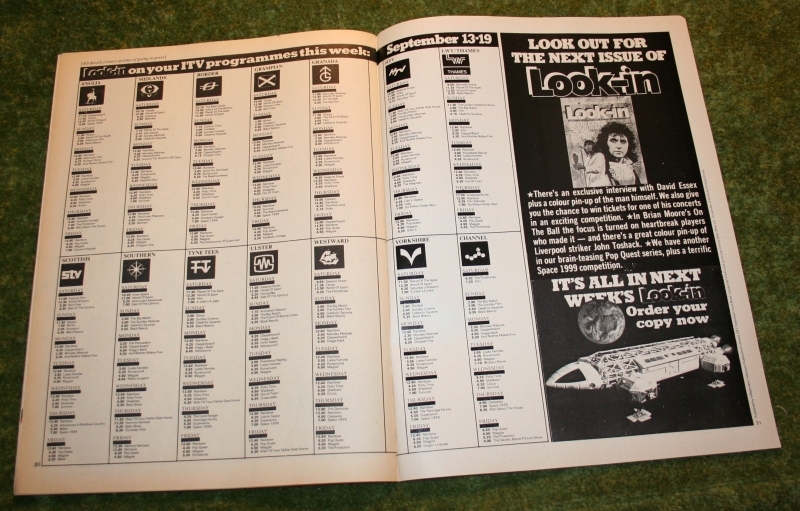