This one is  Enemies from Beyond by Keith Laumer, published in Oct 1967. 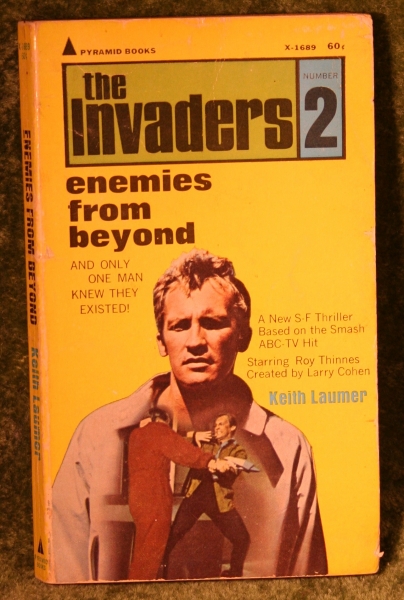